Deprecated: wp_make_content_images_responsive is deprecated since version 5.5.0! Use wp_filter_content_tags() instead. in /home/drwiam/public_html/wp-includes/functions.php on line 4860

American Board of Endocrinology, Diabetes and Metabolism

American Board of Internal Medicine

Fellow of the American College of Endocrinology

Fellow of American College of Physicians

Jordanian Board of Endocrinology and Diabetes

Dr. Wiam has done all his training in the United States of America. After completing Internal Medicine residency program and receiving The Annual Best Resident of The Year Award, he continued his training in Endocrinology, Diabetes and Metabolism in one of the Leading Centers in the USA, The Cleveland Clinic Foundation where he got two fellowships in Diabetes and Endocrinology, one of few in the world with such advanced training. While in the Cleveland Clinic, Ohio, he received multiple awards including a national award of the year in the USA for his research and publications in his field from the American Association of Clinical Endocrinologists / American College of Endocrinology. He returned to the Gulf area in 1998 and has established world-class center for Diabetes, Endocrinology and Osteoporosis in Saudi Arabia. He later became the First Director for the Joslin Affiliate in Bahrain (with Harvard Team) and made a successful Diabetes and Endocrine Center in Bahrain. He is The Founder of The American Association of Clinical Endocrinologists Gulf Chapter for 6 countries (The largest organization established for all the GCC countries), he was The Secretary, Treasurer and Board of Director for many years. Received many national and international recognition for his work in Bahrain and the Gulf Area. Dr. Wiam has been selected as the recipient of the American Association of Clinical Endocrinologists Gulf Chapter Ibn Sina Distinguished Service Award 2018 in recognition for the outstanding contribution to the field of Diabetes and Endocrinology. He is also The Founder and The Chairman of Bahrain Diabetes and Endocrine Review, the Largest Endocrinology congress in the Kingdom of Bahrain. With more than 20 years experience in USA, Saudi Arabia and Bahrain, he made his Clinic in Bahrain, well known in the Gulf area, for Thyroid diseases and cancer, Parathyroid disorders, Adrenal disorders, Pituitary disorders, Obesity, Osteoporosis, Hirsutism, Hyperlipidemia as well as Diabetes and all Endocrine disorders in adults. Dr. Wiam Clinic is located in Royal Bahrain Hospital in Manama and Royal Bahrain Medical Center in Riffa. 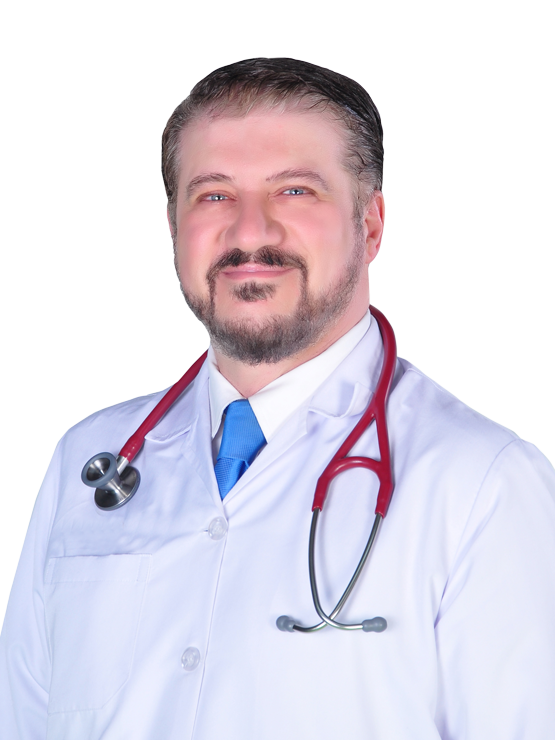 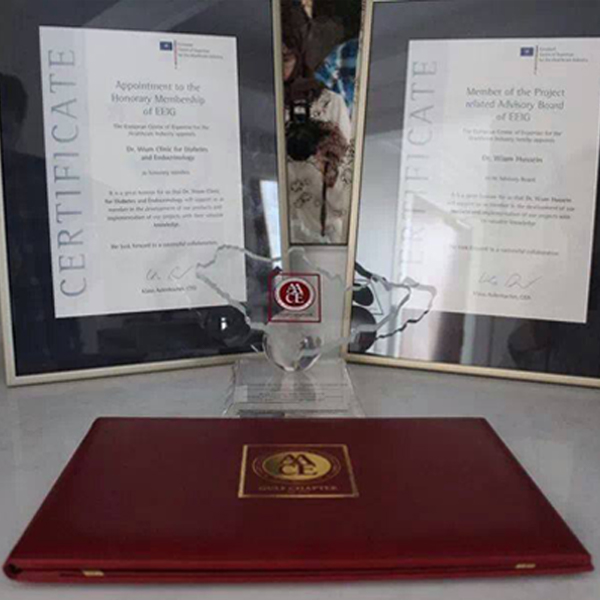 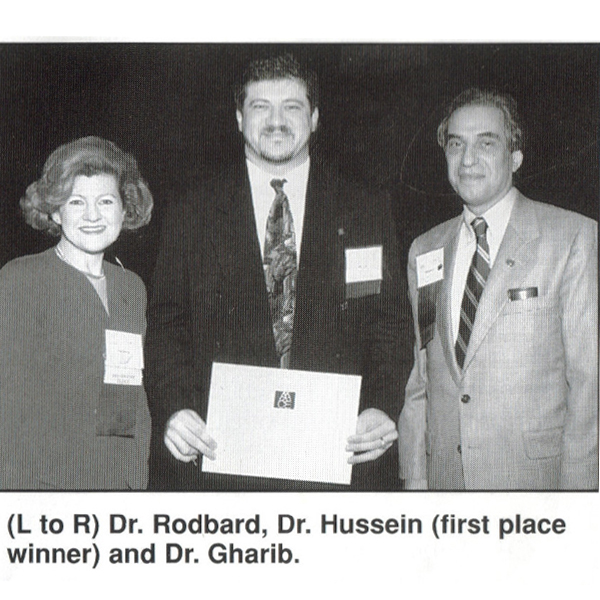 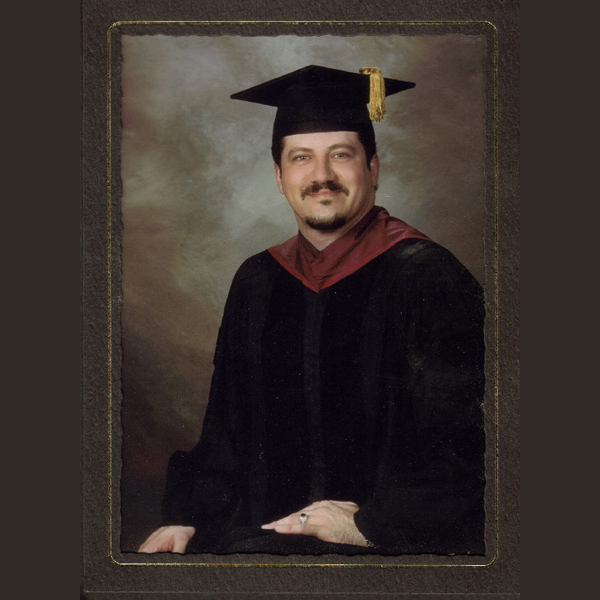 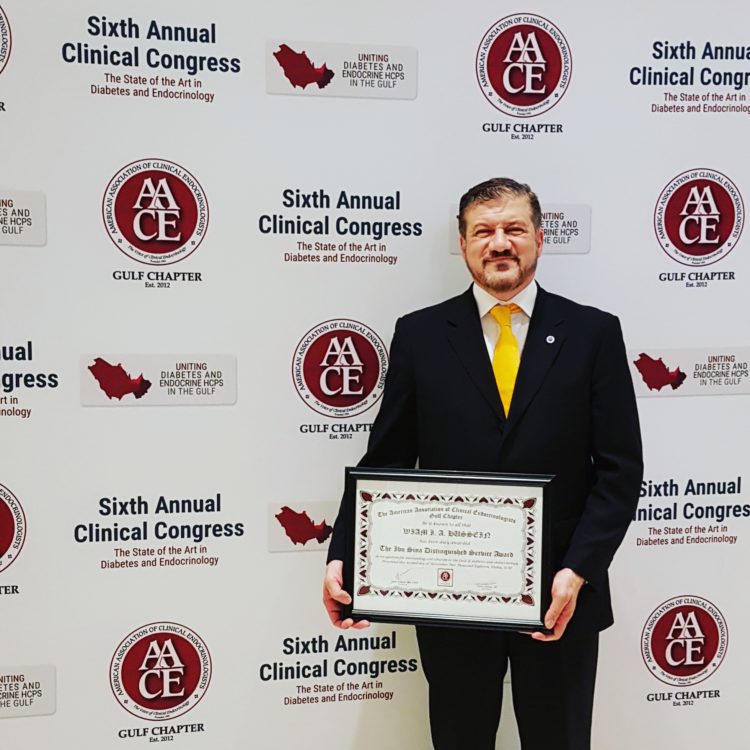