The adrenal glands are two glands that sit on top of the kidneys that are made up of two different areas. 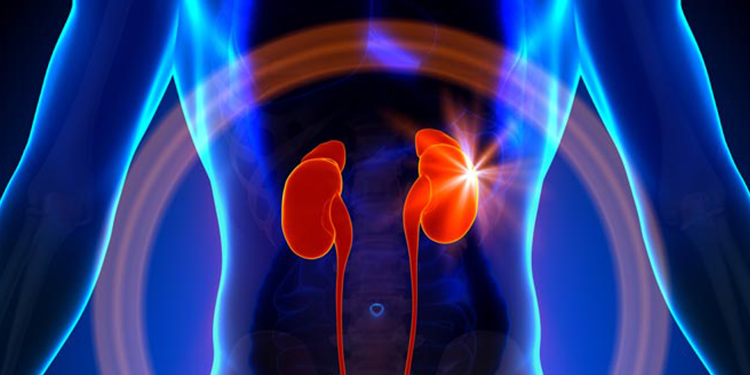 When the hypothalamus produces corticotrophin-releasing hormone (CRH), it stimulates the pituitary gland to release adrenal corticotrophin hormone (ACTH). These hormones, in turn, alert the adrenal glands to produce corticosteroid hormones.

You may be familiar with the fight-or- flight response; a process initiated by the sympathetic nervous system when your body encounters a threatening (stressful) situation.

The hormones of the adrenal medulla contribute to this response:

Disorders can be related to overproduction or underproduction of one of these hormones with or without tumors of the adrenal gland.